Playing video games is a new activity for young people as they are at home due to the pandemic and have no outdoor activities. Gaming addiction is something that is eating up the knowledge of children at such a young age. There are a few games that are played using the internet through which young children talk to unknown people as part of the game which can lead to various consequences.

How Is Video Gaming Affecting The Young People? 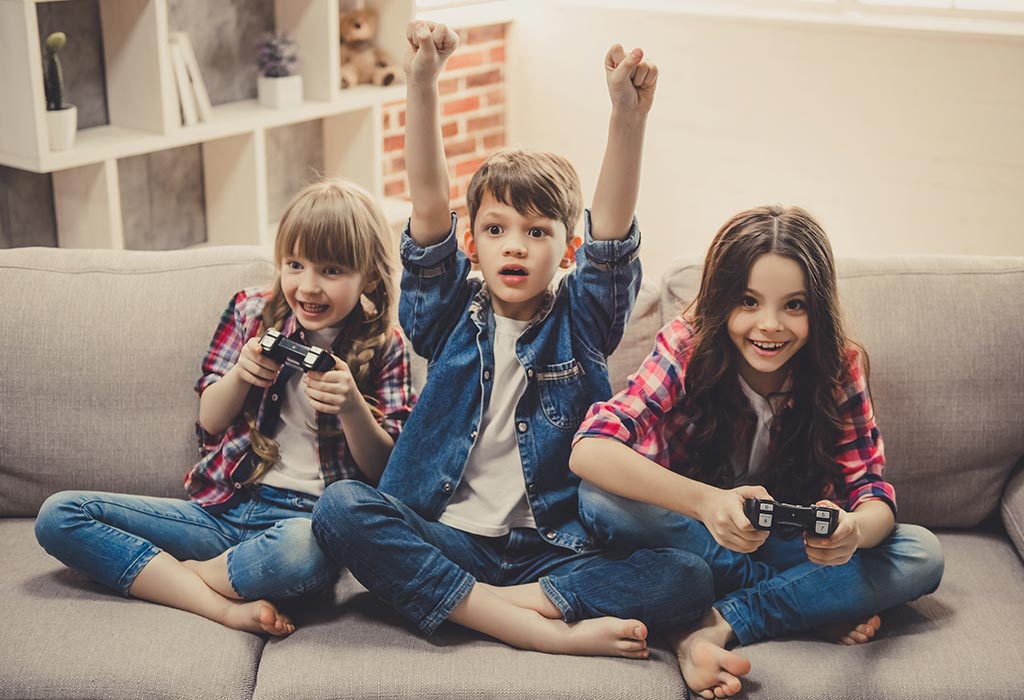 Playing video games all day can affect children's grades as they would pay more attention to gaming instead of studying. It has been seen in children that due to increased interest in video games, they tend to lose interest in studying, decrease motivation, and hence leading to lower grades.

When kids play video games their posture is affected a lot and hence can have a back in the pain as well. They will not realize this pain during paying because they would be busy enjoying their fun time but would realize in the later time. Also sitting in one place at such a young age is not a good habit. It is recommended that children must play outdoor games which help to increase their attention level and playing video games for so long can cause headaches and migraine issues.

Video gaming comes at the expense of reducing connections with friends or family which is another effect of it. Not spending time with friends and family can ruin children's young age. Playing video games has a great effect on social skills. If we see its effects later then children will not prefer sitting with family and would like to remain in their rooms. So, children will face problems of isolation.

Attention span decreases if you play online games for a longer time. Kids play video games whenever they are free which reduces the level of concentration and hence, affecting their daily activities and even school studies. Also, eyes get affected if you use a phone or a laptop for such a long time.

Mainly video games come with violent or age-inappropriate graphics which affect the behavior of children. Watching or playing violent video games makes them find such behavior appropriate. Also, it is seen that children learn what they see, and playing games that reflect violent behavior will compel children to act the same way. Later it is seen that children start being violent and aggressive on small things and then this becomes their habit.

If you ask your children to pause the game for a while, don't they get angry? This reaction of children can have a bad effect. And even after pausing the game, they have a rush to do what work you have given and run back to start the game again which can have an effect on mental health. Also, staying alone and interacting less with family and friends is one indicator that can lead to mental health issues.

Sleep gets affected if children play video games for long as it makes the eyes pain leading to poor sleep. It has also been researched that excess use of screens can lead to having an effect on sleep quality. 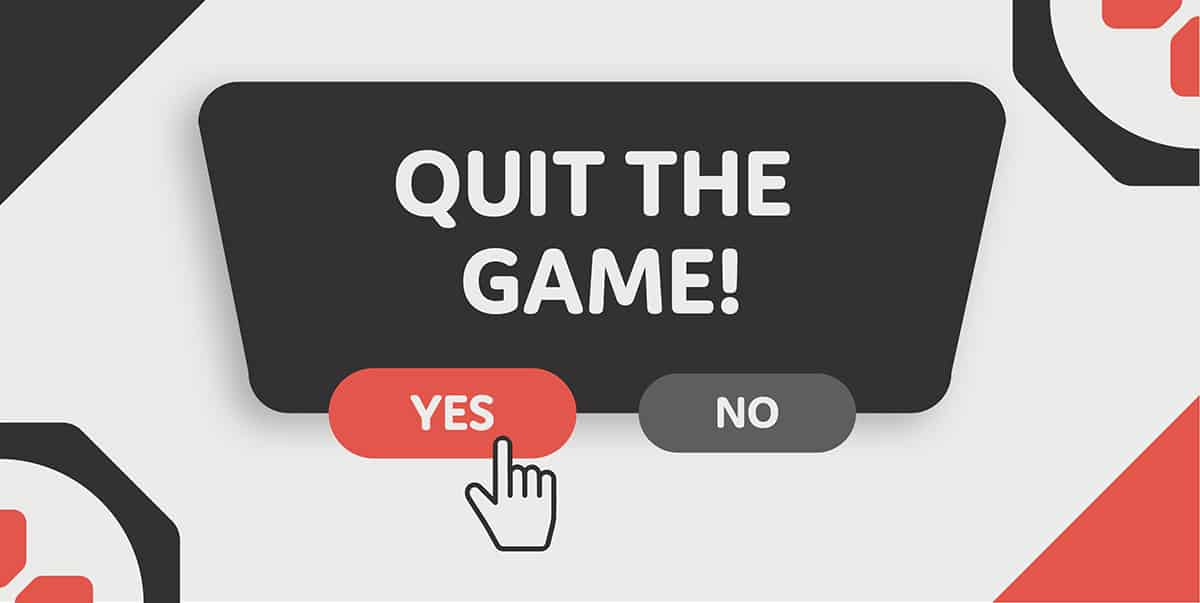 If you want to control the habits of video gaming in your children then you need to pay more attention over the time they play video games. You might think that punishing your child or scolding them for playing games can reduce it. But this is not the right way. You need to understand your child and explain to him the different ways to manage his time.

Help them make a timetable which makes him or her give time to studies, to family, and also allocate time for video games or the activity they prefer. You can also make time to play indoor games with your kids so that they do not get bored and find video games as the only way of passing time. You must also reduce your kid's screen timing.