This article will clear all your queries and doubts related to the gaming world. 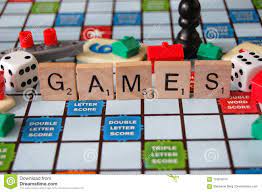 The oldest video game company in India is Rockstar Games. This is the company that has introduced some very popular games to youth like GTA and Red Dead Redemption.

Dhruva Interactive from Starbreeze studio is also very old in this gaming world.

Craze and Evolution of the Gaming World Among Youth.

For a decade or two, youth has started exploring different ways to entertain themselves. But, video games have been their favorite since an era. So, with the lapse in time and looking towards the interest of youth in this gaming world. Technology has also improved a lot. Now, you don't always need huge setups to play some games, it's even available on android too.

Today's world is Graphics, and they are turning into a more realistic form. Have you heard of the GTX, RTX? A technology that has forced the developers to bring more enthusiasm and easy availability of Gaming world mediums. Graphics are available from small MB to huge GB, This field is just jumping high with fewer people and more opportunities and interest in this sector.

Games are available on wide platforms PS5, XBOX, NINTENDO, PHONE, and the obvious master of all PC. 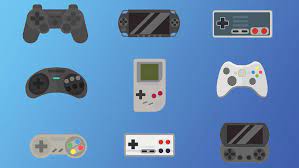 Are you also a believer that India does not produce games?

Here is a long list that will motivate Indian game lovers to develop a game or to stay in this field for a long. 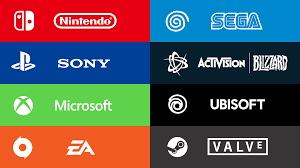 So, People, this was a very long list as you thought no one in India produces games. But, here comes a point just like “Ball in your court” and that is most of these companies provide services to international companies instead of focusing on self brands.

NOTE:- Some more basic knowledge related to these companies

Does India Have a Future in the Gaming Sector?

Of course, it has.

This article has already mentioned many Indian Gaming companies and companies are set up with a mindset of running it for a long time. But, what have Indian Gaming Companies achieved till now? It's obviously too much to explain but, nothing can count under the name of India. As the article reads already that most companies believe in outsourcing.

Can this milestone bring a perfect destination?

Reading it till last will excite you and motivate you the most. But, remember you need to be patient enough. So, the news is 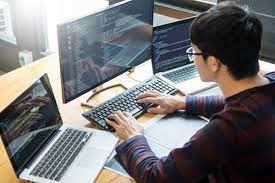 {A very Famous Game developer from the Company GameEon, maybe a known name for you too “Nikhil Malankar” is developing a game named “Mumbai Gullies” which is expected to be launched in 2023 and can be proved as a groundbreaker for Indian Gaming Community.}

A very expected question going in your mind and yes, I can read it like this the most generalized sentence of the Indian Gaming Community.

And, the answer to this is more expected than the question itself.

The answer is that consoles are too expensive.

PC and its companies

PC-Personal Computer Games, Games that can be played on computers instead of consoles. These can be played with or without internet connections too. These are supported by computers in a very smooth way. You can count up to a long list of numbers for the games available on PC. 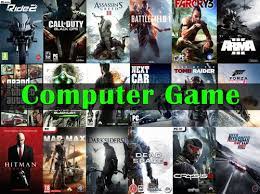 Indian Gaming Community is really very huge, try to keep yourself motivated not only for playing games but develop too. Information related to this field is very mind-blowing, you can keep the interest and help this community to reach a certain height. Even, This is a fast-growing sector so, you can even try for your career to in this sector.

YOU have come so far and must tell your thoughts too.

Try to answer this question.

How can you help the gaming community?